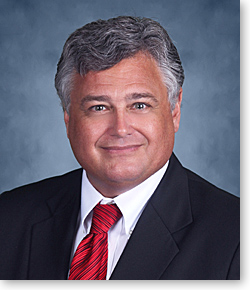 Craig has been Director of Music at Marco Lutheran Church since August, 1987. He has also been a Public School Music Specialist since 1983, and is currently working with the Collier County Public Schools.

He has a B.A. in Guitar and Voice, with emphasis on Lyricism from Juniata College, a B.S. in Music Education from Penn State University, and a Master’s Degree in Teaching and Learning from Nova Southeastern University.

Craig has been actively involved in the community as Community Theatre Project Director, Substance Abuse Activities Director for RED WALK and Reality Journey. He has been a Guest Soloist with the Naples Concert Band since 1989, the Director of Music for Sanitasole Health Center since 2007, and an Adult Education Instructor since 2006.

He has been awarded the Governor’s Award for the Promotion of the Arts in 1977, the National Economics Award for Substance Abuse Prevention Project in 1987, and the State Award for Prevention Specialists in 2004.

Craig has three daughters one grandson and one granddaughter. 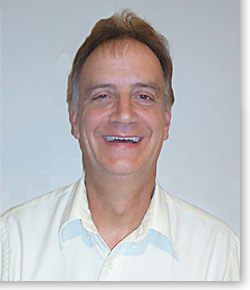 John’s music experience encompasses 20 years in directing all areas of Music Ministry along while also being a music teacher in Collier County.

John delights the congregation with his music before, during and after the worship service.

John is married to Tia and they have two daughters, a son and a grandaughter. 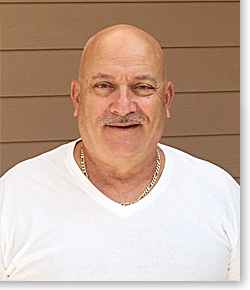 Larry maintains our lovely facilities and grounds and he manages outside contractors.  Recent jobs include detailed cleaning during the pandemic, getting bids for a new roof, overseeing the work and upgrading to hurricane grade windows.  Larry and his wife Stella are originally from New York and have been in South Florida for 3 years. 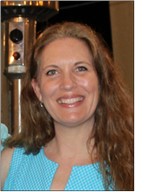 Betsy makes sure that the office runs smoothly. She organizes, plans and oversees of the day-to-day operation of the church.

Betsy is a graduate of Concordia University and has been working in various areas of church ministry for the past 22 years.

Although she was raised in Anchorage, AK, she prefers the sun and beaches. She and her family have been residents of SWFL for 13 years. 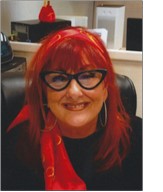 An almost 40 year resident of Marco Island, Vicki is not new to the workings of Marco Lutheran Church!  After realizing she had too much energy to remain retired, she is happy to be back working in the office.  Prior to working at MLC, Vicki was Director of Marketing for the Marco Island Area Chamber of Commerce for close to 25 years, allowing her the opportunity to learn much about the Marco Island business community and the City of Marco’s infrastructure.  With a history in art and graphic design, she is the designer of the City’s signature logo.

Vicki lives on Marco with her husband Tom.  She is proud of her close knit family of almost 40 siblings, nieces & nephews who all live on Marco Island and in Naples.